Modern Tactical is a professional training company. It is our goal to always seek to strengthen our abilities and those of our students. 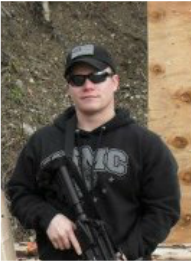 Tom is a Marine Corps veteran who also served as a Department of Defense security contractor in the Middle East. He was a Loss Prevention professional for over two years. He is a certified Firearms, Defensive Tactics and Basic Life Saving instructor. He has been training with firearms and self-defense for 10 years. He has been fortunate enough to have trained with some of the finest instructors in the world. He is a nationally certified NRA instructor in multiple disciplines, as well as a nationally certified EMT. His certifications include:

Rob served in the United States Marine Corps from 1995 to 2004. He deployed with 1st Marine Division in 2003 as part of the initial invasion. Shortly after completing his service in the Marine Corps, Rob went on to become a Police Officer in Illinois. Rob has served his community in many roles including as a School Resource Officer. Rob's qualifications include: 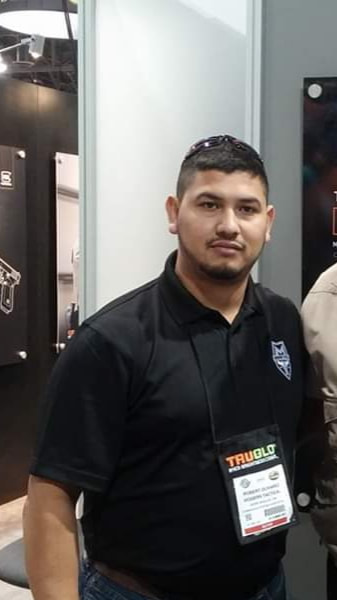 Robert served in the United States Marine Corps for 10 years. He has multiple combat deployments under hs belt, as well as having been a Mobile Operations in Urban Terrain(MOUT) instructor and a foreign weapons instructor while in the Marine Corps.

Sam is a United States Marine Corps veteran with a wealth of knowledge and firearms experience. He is continually seeking more knowledge and training to bring to Modern Tactical.